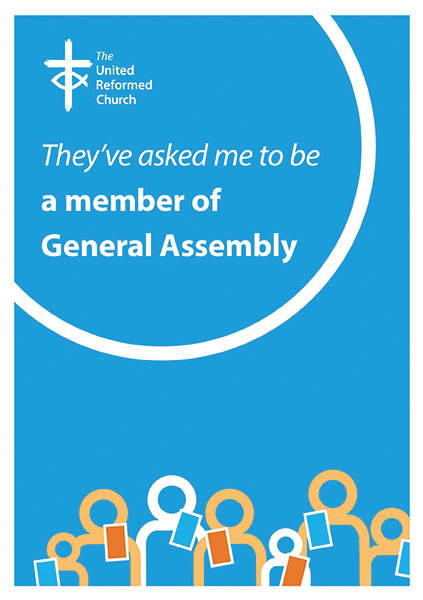 The United Reformed Church General Assembly meets annually to
celebrate, discuss, and make decisions on the life and work of the denomination.

Mission Council is the executive body of the General Assembly, and meets twice a year.